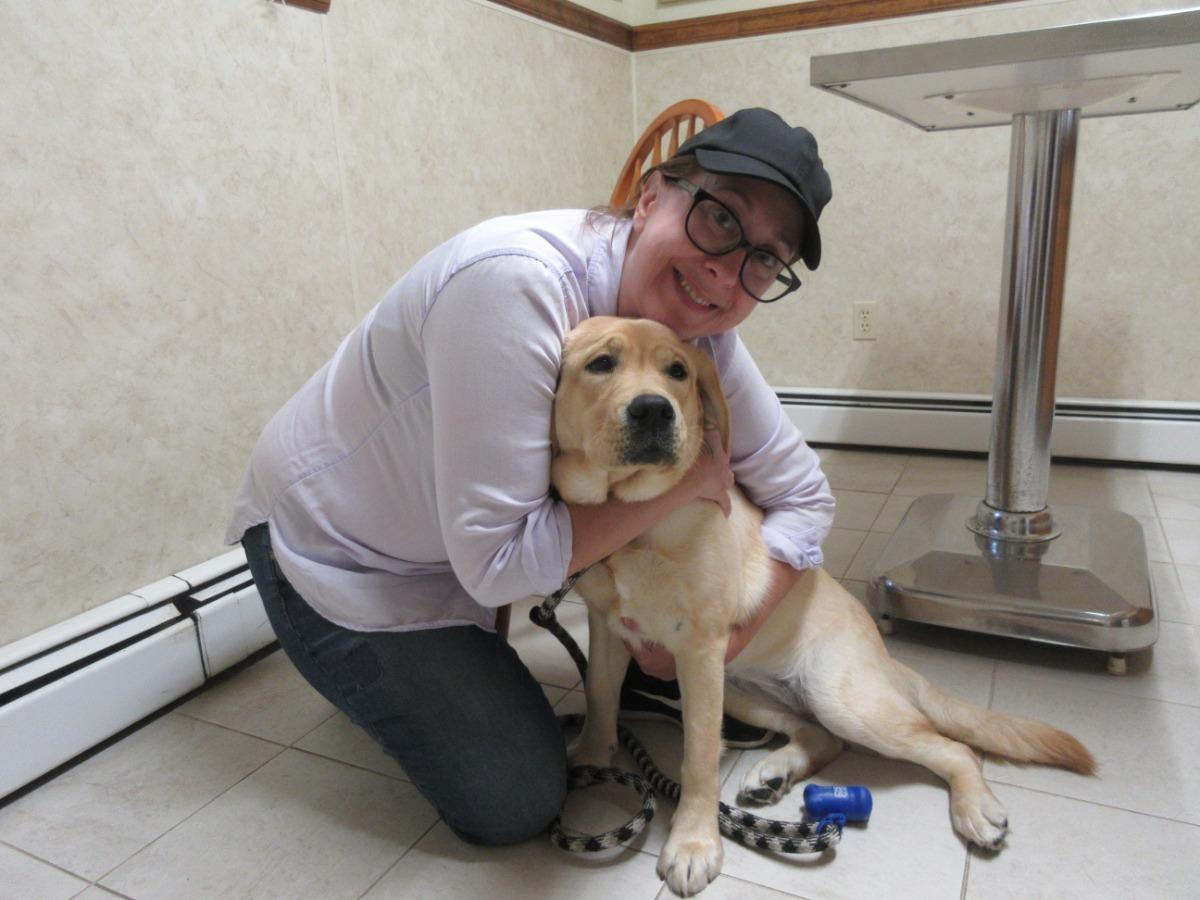 “Mom, have you seen my other sock? I left it on the kitchen table.” “Maybe the dog took it.” “I don’t think so.” Wrong. Last night, Mom heard Yogi, her nine month old yellow labrador retching. The dog vomited up the sock, but swallowed it again. Worried that a blockage would develop, Kelly brought Yogi to the Milford Animal Hospital. We administered an IV injection to induce vomiting and 60 seconds later, the sock appeared. Everyone is now required to keep their socks picked up.